Alex serenades fans down the aisle

Alex serenades fans down the aisle 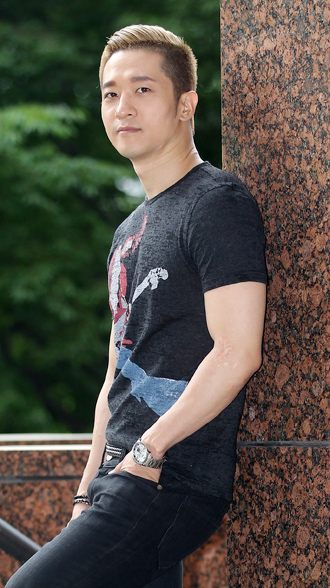 Singer Alex of the group Clazziquai has taken “fan service” to a whole new level by performing for a fan at his wedding on May 6.

The 32-year-old had promised a lucky fan who last year proposed to his girlfriend at one of Alex’s solo concerts, that he would sing at their wedding.

“It’s such an honor to be able to sing for the couple who came to my show. I wish them all the best,” said Alex, who traveled to Incheon to fulfill his pledge.

Back in March, Alex sang for another couple who won the opportunity on his official fansite.

On May 5, along with fellow band member Horan, Alex released a new song titled “Maybe, Maybe.”