Tulisa rides wave of fame to No. 1 with her debut single in the U.K.

Tulisa rides wave of fame to No. 1 with her debut single in the U.K. 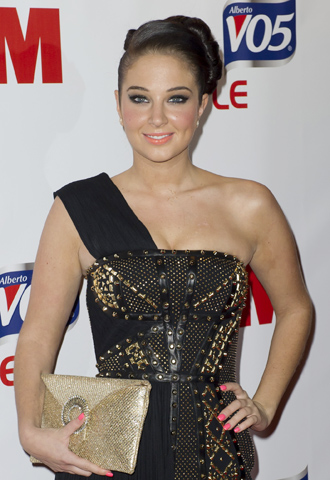 Tulisa, a former member of hip-hop act N-Dubz, has seen her public profile soar since appearing last year as an enthusiastic and articulate judge on ITV’s popular “X Factor” contest.

Barbados pop group Cover Drive was the only other new entry in the top 10, with its single “Sparks” landing at No. 4.

Welsh singer-songwriter Marina and the Diamonds shot straight to the top of the album charts with “Electra Heart,” while “Little Broken Hearts” from U.S. singer Norah Jones was also a new entry in fourth place.

Soul singer Adele’s Grammy award-winning album “21” at No. 5 notched up its 67th week in the charts, following Thursday’s news it has now outsold Michael Jackson’s “Thriller” to become Britain’s fifth-biggest-selling album of all time.