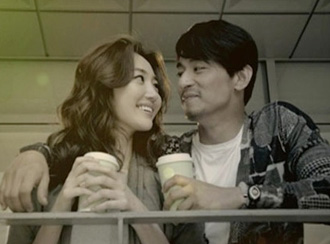 Just hours after Ilgan Sports said that actors Joo Jin-mo and Go Jun-hee were set to marry in September, both parties denied the report through their agencies.

“There is no wedding and they aren’t even dating,” said a spokesperson from Joo’s agency.

“[The report] is false and Go Jun-hee is so busy that she couldn’t be in a relationship even if she tried,” it said. Go is currently abroad due to filming commitments.

Ilgan Sports’ report said that the two had been dating for nine months and considering they met with each other’s parents, there were talks of marriage in the fall.