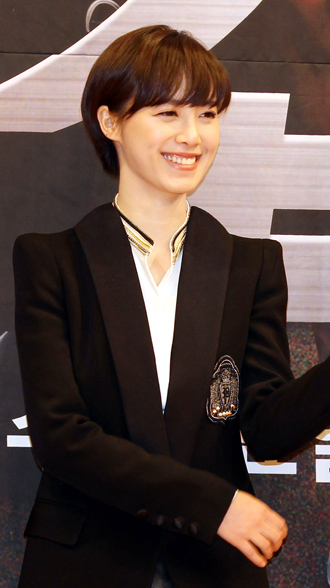 Ku Hye-sun opened up about life behind the camera as she tackles another feature film not as the lead actress, but as the director.

On an episode of KBS 2TV’s “Star Life Theater” that aired on Tuesday, Ku talked about her latest work “Peach Tree,” which is her second feature film as a director.

“It’s tiring and grueling,” she said. “At times you ask yourself, ‘Why am I doing this?’ But movies have the ability to make you feel alive.”

The actress-turned-director established Ku Hye-sun Film, a film company, on her own last year.