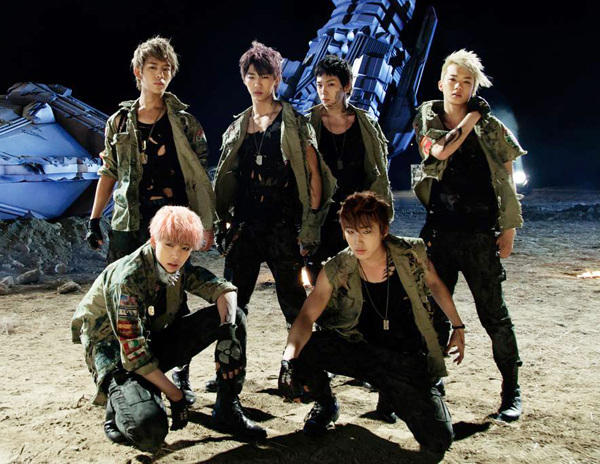 
B.A.P has become the latest K-pop band to be recognized abroad -- and in Russia, of all places.

The six-member boy band’s fame seems to be rising overseas as its song “Power” was deemed the 10th most popular foreign video clip on Russia’s main music chart VK.com, which lists popular songs according to YouTube Russia.

Meanwhile, Russian fans also staged a flash mob dance event on April 14 to B.A.P’s debut song “Warrior.” The video of the event amassed some 14,000 hits since being uploaded last month.

The band is performing well on iTunes as well, as it reached No. 10 on the world album chart, a rare feat for a newbie band.