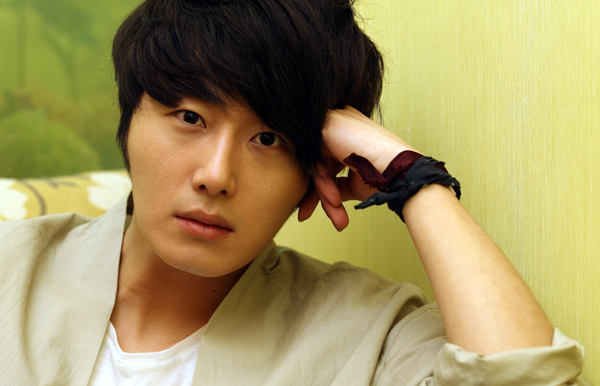 
A group of male university students has picked actor Jung Il-woo as a star whose skin would make babies envious.

In a survey sponsored by Philips Electronics, they picked Jung as “a male celebrity who could give female stars a run for their money with his smooth face.”

The star has been asked to attend an award ceremony at Times Square in Yeongdeungpo District, southwestern Seoul, on Sunday.

There, he will be presented with a Philips Aquatouch electric shaver and take part in a meet and greet where he will sign autographs for fans and give out presents to mark Coming of Age Day on May 21.

Jung has starred in super-popular TV programs such as the period drama “The Moon Embracing the Sun” (2012) and the sitcom “High Kick Without Reserve” (2007).

And on Thursday, Jung was introduced by LG as the new face of the brand’s Optimus LTE2 smartphone. The company said it took into account Jung’s versatile acting skills when selecting him.
By Carla Sunwoo