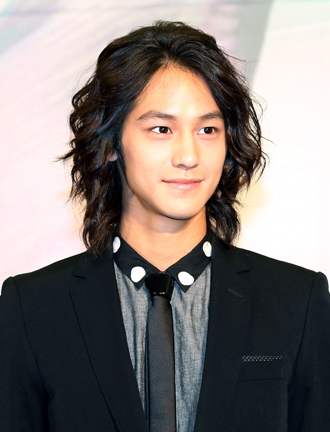 Actor Kim Bum is set to make his debut as a singer in Japan with the release of a special album there next month.

“The album will be released in late June and will contain about eight tracks in total. Once it’s been released, Kim will take to promoting himself over there,” said a representative from King Kong Entertainment.

Although Kim has sung an odd song here and there for sound tracks of his dramas in Japan, this is the first time that he is preparing a Japanese album.

In 2009, he contributed to the song “I’m Going to Meet Her Right Now,” which was part of the sound track for the hit drama “Boys over Flowers” that made it big in Japan. He also performed for the sound track of MBC’s “The Woman Who Still Wants to Marry” (2010).

Kim is currently working on the movie “Miracle,” directed by Kwon Ho-young. It is Kim’s first movie since “Emergency” back in 2009. In the new thriller, the 22-year-old plays a young man named Joon who has premonitions about murders and uses graffiti to depict what he has seen.
By Carla Sunwoo