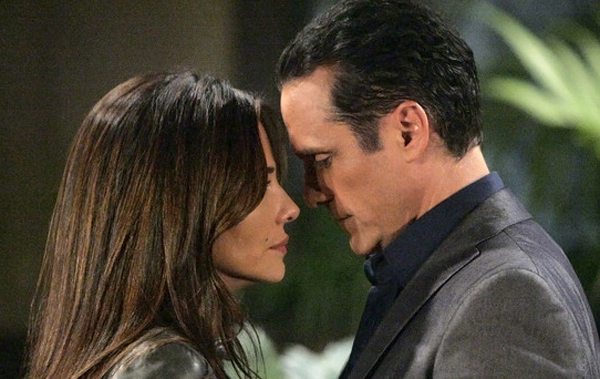 “General Hospital” on ABC gained 23 nominations, including best lead actor in a drama series for both Maurice Bernard and Anthony Geary and best lead actress for Laura Wright.

Fellow soap opera stalwarts “The Young and the Restless” and “Days of Our Lives” followed with 16 and 15 nominations, respectively.

Among TV talk shows, NBC’s “Today Show” brought home six, including one for its coverage of the British royal wedding last year, against one nod for its ABC rival “Good Morning America,” which last month knocked “Today Show” off its No. 1 morning spot for the first time in 16 years.

Among networks however, ABC ruled the roost with a leading 56 nominations thanks mostly to its daytime soaps and programs like female chat show “The View.”

PBS was second with 51, mostly due to its strong children’s programming, CBS had 32 and NBC got 24 nods.