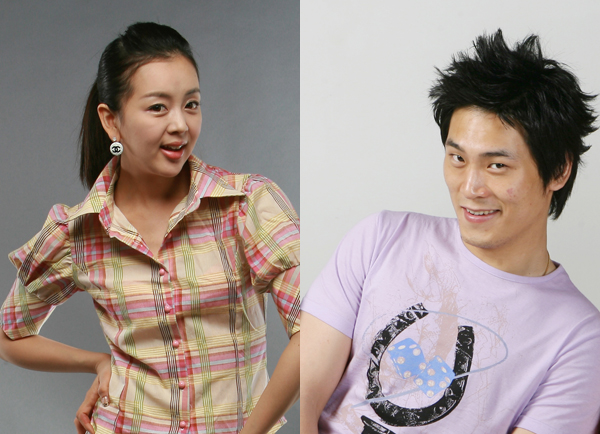 Comedian Kim Jae-woo wrote on his personal blog on Saturday that he felt offended after the cast of MBC Everyone’s entertainment show “Infinite Girls” joked about his breakup with ex-girlfriend Baek Bo-ram, who appeared in an episode broadcast on Thursday.

“While those on the program were enjoying themselves .?.?. I felt bitter,” the 33-year-old wrote on Saturday. “If it isn’t their personal business, they just don’t care.”

Baek, who is also comedian, and Kim ended their four-year relationship in 2010. The two met while doing a comedy show together on SBS.

On Thursday’s show, comedian Kim Sook, one of four hosts of “Infinite Girls,” made a phone call to Kim and asked him to appear on the show while Baek was standing next to her.

Kim answered the phone in a helpless tone and refused the invitation.

The episode was the focus of much debate online among netizens, who argued about whether it was appropriate to use a celebrity’s breakup as material for comedy on television.