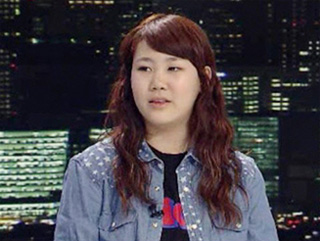 The 15-year-old songstress and winner of “K-pop Star,” Park Ji-min is set to perform a duet with legendary neo-soul singer Eric Benet at the Seoul Jazz Festival on Saturday.

Park will take to the stage with Benet as well as other semi-finalists from the show.

The teenager said that she was thrilled to perform at the renowned music festival with the U.S. singer.

“Only the best musicians from around the world perform there, so you can imagine my excitement. I can’t believe that I’m going to be singing with Eric Benet!” Park said.

Previously, Benet used an SNS Web site to praise Park for her rendition of “Rolling in the Deep” by Adele on SBS’s singing-survival show.

As the winner of “K-pop Star,” Park received 300 million won ($266,000) to help jump start her career and must now decide if she will sign with JYP, YG or SM entertainment agencies.

Other overseas artists to headline the festival are Earth, Wind & Fire and George Benson.