Actor Kwon Sang-woo is leaving on a jet plane, with Jackie Chan

Actor Kwon Sang-woo is leaving on a jet plane, with Jackie Chan 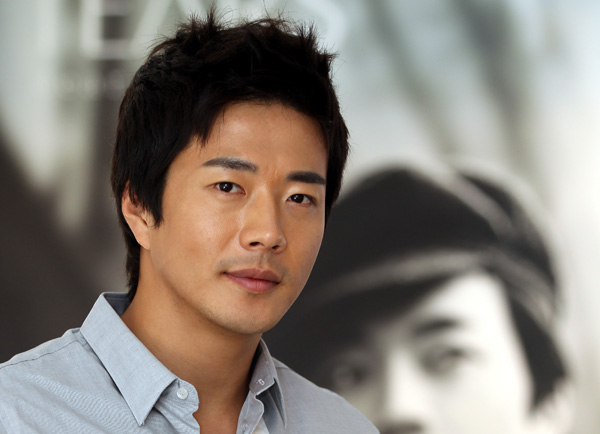 
Actor Kwon Sang-woo is preparing to be at the center of attention when he attends the Cannes Film Festival today to promote his upcoming film “Chinese Zodiac.”

According to Bel Actors Entertainment yesterday, Kwon will meet up with Jackie Chan - the director and star of the film - tomorrow in Beijing and travel to France on his private jet.

Chan’s aircraft has garnered much attention from curious fans and the public.

Previously, Chinese media revealed shots taken of the plane’s interior, which depicted a modest and no-frills design and layout.

After the news broke that Kwon will be traveling to Cannes with Chan, many netizens expressed their envy, with some even commenting that Chan was a “loyal friend.”

The international film festival runs from today until May 27 and invited attendees get to preview new films of all genres including documentaries from around the world.
By Carla Sunwoo