The following are museums in Seoul recommended by Bae Bong-kyun, the vice chairman of the Gyeonggi Museum Association and the director of the Shinsegae Museum of Korea Commercial History: 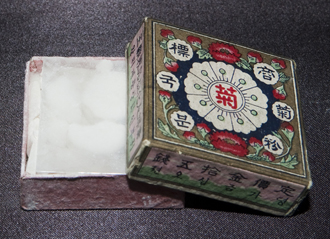 A late 19th-century photo album, a 1934 calendar featuring drawings by Scottish painter Elizabeth Keith and a 1966 black-and-white TV made by a Korean company: All of these rare items can be seen at the Modern Design Museum near Hongik University in Mapo District, central Seoul, which opened in 2007.

The items have been personally collected by director Park Am-jong over the past 20 years.

Today, some 10,000 new designers come about every year to Korea, and Park says that he hopes a museum like this helps them acquire awareness of how Korea’s design community grew quickly in a short span of time.

Particular highlights of the museum are the design items of the late Joseon and the subsequent Japanese colonial eras as well as consumer items of the postwar period, when the country was struggling with the legacies of war. 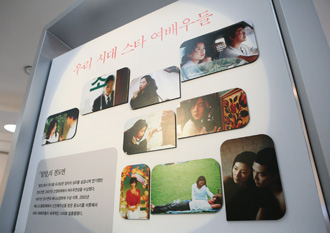 If you are a fan of films and visual arts, head to the Sangam DMC area in western Seoul.

The Korea Film Museum is where people can see how far Korean film has come since 1903, when Korea first produced its very own modern film. The museum is run by the Korean Film Archive. On display are a wide array of items such as film excerpts, photos, documents and artifacts.

Permanent exhibitions are dedicated to other themes such the most famous Korean actresses over the past century and the roles that catapulted them to fame; silent films; animations; as well as how video and sound are produced - which could be a fun, educational experience for children.

You can also stop by the Digital Pavilion, which is also within the Sangam DMC area, where you can experience the latest and hottest visual and sound technologies, IT products and services as well as digital media. 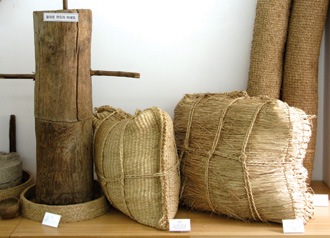 For those who are looking for a good museum to bring their children to, the Museum of Korea Straw and Plants Handcraft is a good choice - it’s got all the elements children like: art, stories and some hands-on action. It opened in Cheongdam-dong, southern Seoul, in 1993, and moved to Jongno District, central Seoul, in 2001. Director In Byung-sun dedicated his life to studying straw and plants handcraft. The museum says straw and plants are the oldest and most widely used materials by mankind since ancient times, adding that there should be a “straw and plant age” like the stone or iron ages.

Children are welcome to take part in programs in which they try to become artisans in their own right.