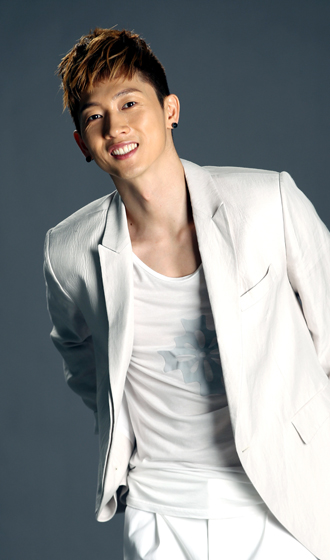 Jang Woo-hyuk, former idol group member and current singer/producer will scour the United States to find talents to rival his former band H.O.T in its heyday.

WH Entertainment announced on May 21 that Jang will take part in auditions from May 26 until June 3, to be held in L.A, San Francisco and New York as he searches for five members to form an idol group that he will invest in and mentor.

“He will take part in forming the band, deciding on its concept and music. The plan is to debut a boy band consisting of five members around September,” said a representative from WH Entertainment.

Jang’s experience as a boy band member and producer is set to be instrumental in the boy band’s anticipated success.
Jang is investing around 3 billion won ($2,572,818) in order to form an idol band that hopefully will become a household name in not just Korea but Japan and China as well.