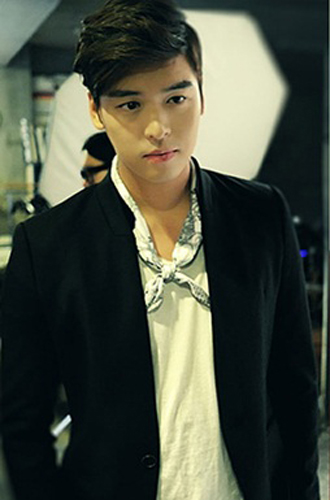 Actor Lee Jang-woo has shed seven kilos for his role in the upcoming MBC drama “I Do I Do.”
Image of svelte Lee began circulating online and netizens complimented Lee on his new physique.
“I can’t wait for the show to begin,” said one fan while another said that “Lee will own the character.”

Lee is set to play the role of a twenty-something year old counterfeit shoe designer who attempts to undergo a transformation to become the designer of a luxury fashion label.

The 25-year old is best known for being paired-up with T-ara’s Eunjung on the part-reality, part-fiction hit “We Got Married” (2012).