Yang Hyun-suk had a seizure after the Big Bang incidents

Yang Hyun-suk had a seizure after the Big Bang incidents 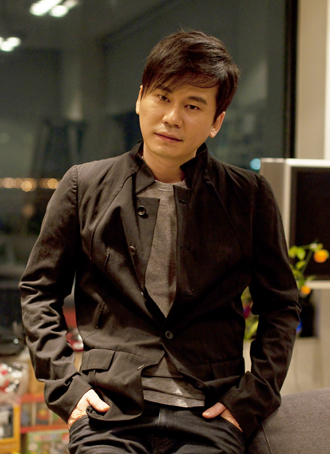 Head of YG Entertainment, Yang Hyun-suk revealed that when the group Big Bang, belonging to his agency was caught up in the infamous scandals last year, he had a seizure.

On an episode of SBS’ talk show “Healing Camp,” which aired on May 21, Yang said that he was in his darkest hour when Daesung at first was involved in a car crash that left a man dead, and then G-Dragon was caught smoking marijuana at a club in Japan.

“I was distraught and as well as having a seizure I felt the imminence of death,” said Yang. The music producer said that he was currently still on medication and recovering from the ordeals from last year.