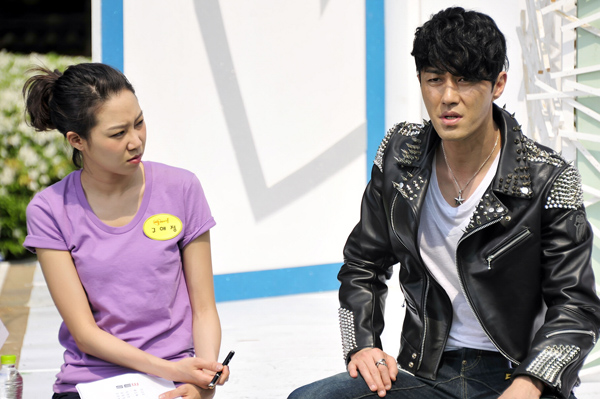 The soundtrack to the MBC drama that catapulted the careers of the two actors was released prior to the program’s airing and performed well on the Japanese charts.

To mark the drama’s simultaneous DVD release, a giant truck displaying an ad for the show is set to roam the streets of Tokyo until Monday.

No expenses are being spared for the show’s promotion as, from Friday until June 3, a cafe in Shibuya in Tokyo has agreed to deck out the interior and the exterior of its store with posters and other advertisements for the show. A special limited-edition drink named after the show will also be made available for fans.

The male lead from the show, Cha, is also set to hold a fan meeting entitled “The Greatest Love for You” on July 28 in Tokyo.