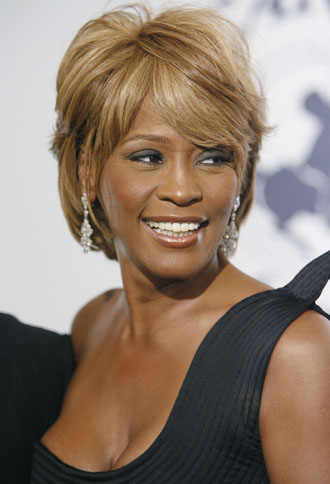 “Celebrate’’ is a duet with Jordin Sparks from Houston’s last movie, a remake of the film “Sparkle.’’

The song debuted Monday on Ryan Seacrest’s Web site and will be available on iTunes on June 5.

Sparks performed a tribute to Houston Sunday night at the Billboard Music Awards, singing “I Will Always Love You’’ as Houston’s daughter Bobbi Kristina wiped away tears.

Houston’s death in February at age 48 came as the singer had been attempting a comeback and had finished filming “Sparkle.’’ She drowned in a bathtub in Beverly Hills, California. Authorities said her death was complicated by cocaine use and heart disease.