Michael Jackson’s ‘Bad’ to return this September with new music

Michael Jackson’s ‘Bad’ to return this September with new music 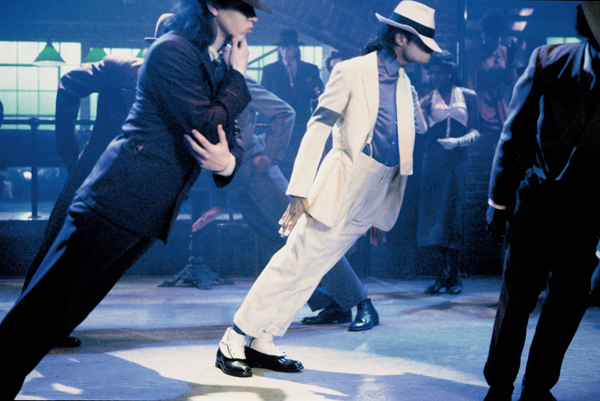 
LOS ANGELES - Michael Jackson’s “Bad” returns this September with new music and never-before-seen concert video in the first rerelease of a full album from the King of Pop’s catalog since he died in 2009, Jackson’s record company and estate said on Monday.

The “Bad 25” deluxe package, released on Sept. 18, commemorates the 25th anniversary of the original, Grammy-winning album with hits like “The Way You Make Me Feel,” and it will include demos and songs that didn’t make the final cut of the original version.

The new songs were recorded in Jackson’s studio while he was making the album, and the package also offers a DVD of Jackson’s performance for Britain’s Prince Charles, Lady Diana and 72,000 fans at London’s Wembley Stadium in 1988.

The video was discovered in the singer’s personal collection, and thought to be the only copy of the performance, taped for Jackson’s own use, the estate said.

Jackson, a member of the Jackson Five family of singers and one of the best-selling pop stars of all time, died in 2009 of an overdose of the anesthetic propofol and sedatives. His doctor at the time, Conrad Murray, is currently in jail after being convicted of involuntary manslaughter in the singer’s death.

Craig Marks, editor of Popdust.com and co-author of “I Want My MTV,” said the “Bad 25” anniversary package should highlight Jackson’s legendary talents as a live performer and, perhaps, lure new fans.

“It continues to focus fans’ attention on his music .?.?. hopefully it brings to the fore what an incredible live performer he was,” Marks said. Reuters