B To B holds first overseas fan meet

B To B holds first overseas fan meet 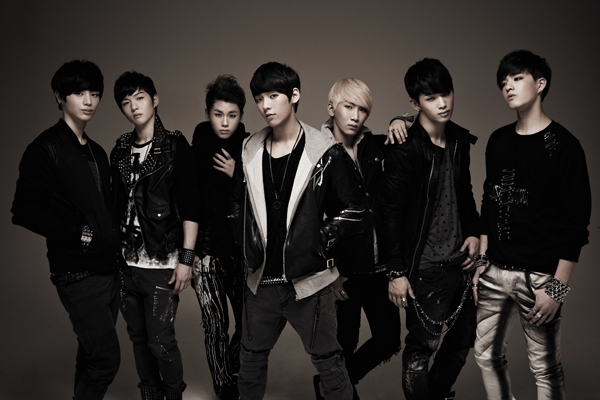 
Newbie boy band B To B held its first ever overseas fan meet in Singapore on May 23.
At the signing event which took place at Bugis Square in Singapore City, more than 1,000 fans turned out in force to catch a glimpse of the hallyu band with the hopes of securing an autograph.

Unfortunately, only the first 300 fans who had begun lining up from 6. a.m were allowed to obtain an autograph. However, to treat the other fans who missed out, the band took to the stage for a quick performance.
“We were surprised at how many people turned up. It was a great day of just basking in the love of our fans,” said Peniel.

When the band touched down in Singapore one day earlier, the airport was brought to a stand-still due to more than 300 fans turning up to greet the Korean band.

The band will stay on in Singapore until the 24th in order to attend the international music conference Music Masters where it will give the premier performance of its new single, “Irresistible Lips,” which was released on May 23.