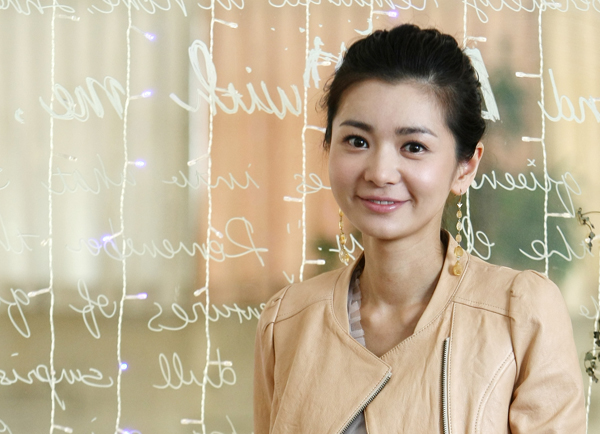 
Actress Jang Seo-hee has been cast in a Chinese historical drama with a 50 billion won ($42 million) budget.

Jang will play the role of a femme fatale named Li Hua who later becomes queen and shapes Chinese history in the drama titled “Heroes of Sui and Tang Dynasties.”

Recapping the transition from the Sui to Tang Dynasty, the historical drama is a major project that has seen more than three years of preparations.

“We thought that Jang Seo-hee’s acting skills, diligence and passion for her craft made her the perfect choice for the role,” said a representative from the drama production company.

The show will begin airing from June 28 on Hunan TV. Earlier in the year, Jang starred in another Chinese drama, “Master Lin in Seoul,” which aired on BTV in China in February. In 2006, the 40-year-old took part in Chinese drama “War and Destiny.”