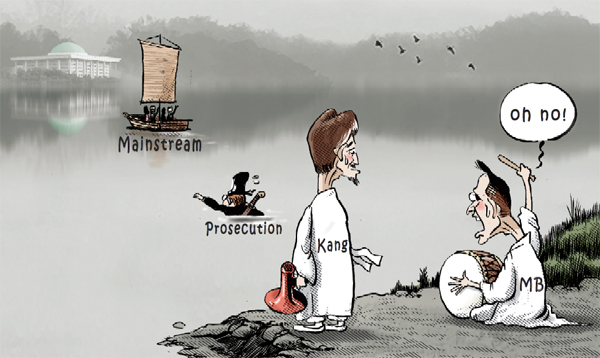 Three proportional representatives from the embattled Unified Progressive Party are on their way to the National Assembly despite a prosecution probe into the March primary that elected them, the threat of party’s interim leader Kang Ki-kab to expel them from the party and to the chagrin of President Lee Myung-bak.