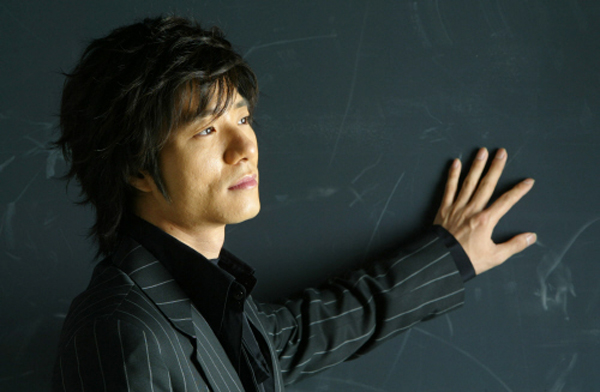 
Singer and musical actor Im Tae-kyung has spoken out about his eight-month marriage and subsequent divorce on an episode of MBC’s morning show “Good Day” on Tuesday.

The theater star went into full details for the first time on just why he decided to call it quits with fellow actress Park So-yeon. The two got a divorce back in 2010.

“We met while we were starring in the musical ‘Romeo and Juliet,’ and it really seemed like fate. We thought that we were similar and well suited and began dating,” Im said.

The two tied the knot in October 2009, but it wasn’t long until Im started seeing cracks in the marriage, he said.

“After a while we came to the realization that we were happier apart. Of course, before I got married I was of the opinion that it should be forever,” Im said.

But as a married man, Im said he came to realize that the marriage wasn’t working. “For each other’s sakes, we decided to get divorced.” By Carla Sunwoo