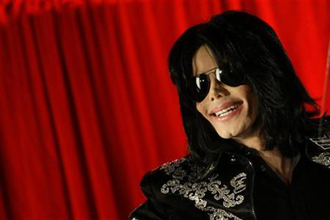 LOS ANGELES - A note written by Michael Jackson in which he complains of being unable to sleep has been withdrawn from auction at the request of the late singer’s ex-wife Lisa Marie Presley, the auction house said on Wednesday.

Jackson, who died in 2009 after asking his doctor for a powerful anesthetic to help him sleep, wrote the note to Presley between 1993 and 1996, when they were close friends.

“Lisa I truly need this rest I haven’t slept litterally (sic) in 4 days now. I need to be away from phones and business people. I must take care of my health first Im’ (sic) crazy for you,” reads the handwritten note.

Julien’s Auctions, which had listed the letter in an upcoming celebrity memorabilia sale, pulled the note from its upcoming Music Icons auction.

The “Thriller” singer had struggled with insomnia for several years. His personal physician, Dr. Conrad Murray, told police shortly after Jackson’s death that the 50-year-old pop star pleaded for help in sleeping during a long, restless night at his home on June 25, 2009, the day he died.

Murray was convicted last year of involuntary manslaughter after delivering a fatal dose of propofol - normally used to sedate patients for surgery - and a cocktail of sedatives to Jackson. Reuters