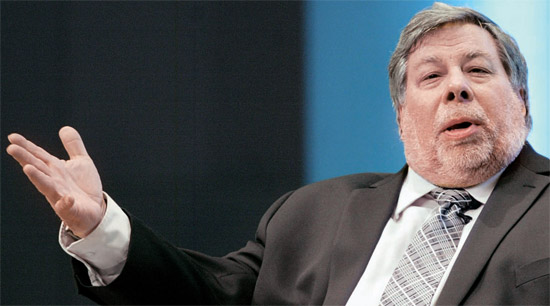 Some of the world’s political leaders, high-profile businessmen and renowned pundits and researchers gathered at the 7th Jeju Forum for Peace and Prosperity to discuss how to boost regional cooperation in the Asia-Pacific region, one of the world’s most dynamic and vital regions. 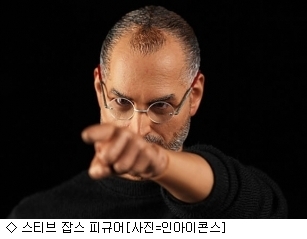 Titled “New Trends and the Future of Asia,” the three-day-long forum yesterday began at the Haevichi Hotel on Jeju Island, with several sessions treating a wide range of subjects.

The large-scale forum has been held since 2001 every other year, run by the Jeju Special Provincial Government. Starting this year, it will convene annually with a few co-hosts, such as the JoongAng Ilbo.

For the opening ceremony slated today, Prime Minister Kim Hwang-sik will give a speech on Asia’s pivotal role in the international community and regional cooperation in Asia, along with four other keynote speakers.

Steve Wozniak, co-founder of Apple, was the highlight of the first day of the forum with a special dialogue with Suh Jong-ryeol, president of the Korea Internet and Security Agency, about the current industry of personal computers and the emergence of mobile devices. Attendees, especially young students, were eager to ask him for advice on his life, career and philosophy.

The other remarkable session held yesterday was the “World Leader’s Session,” where Han Seung-soo, former prime minister of Korea, provided views on the rapidly changing history and economy in the Asia-Pacific region with two other former prime ministers, Paul John Keating from Australia, and Abhisit Vejjajiva from Thailand.

On the last day, two roundtable talks among high-ranking diplomats are notable. One of them is led by Kim Sung-han, the second vice minister of Foreign Affairs and Trade, who will be the main speaker at the session of “Asean and East Asian Cooperation.” Kim will move forward on his ideas on how to promote regional cooperation and mutual understandings in the Asia-Pacific region through a variety of multilateral talks and organizations with three ambassadors in Seoul - Konstantin V. Vnukov, Russian ambassador to Korea, Tran Trong Toan, Vietnamese ambassador to Korea, and Nicholas T. Dammen, Indonesian ambassador to Korea.