Kim Kyu-Jong headed to the Army

Kim Kyu-Jong headed to the Army 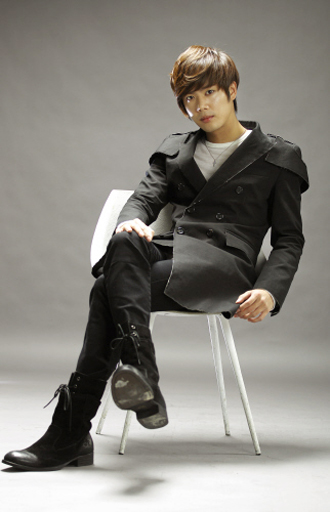 Former member of SS501 and current solo artist Kim Kyu-jong will bid farewell to fans in July as he begins his two-year compulsory military service.

Kim’s agency announced yesterday that Kim will be in training for a month before being inducted into the Korean Army.

Apparently, the star considered postponing his military service, as a lot of entertainers do in order to maximize their time in the limelight.

“Kim Kyu-jong was born in 1987, which means he could delay military service to focus on his career. But he thought it’d be best to get it out of the way before he embarks on the second chapter of his life,” said a representative from B2M Entertainment.

As well as having been a part of the popular boy band SS501 until 2010, Kim showcased his talent as an entertainer by starring in the musical “Palace” (2011) and starring in the drama “Saving Mrs. Go Bong Shil” (2012).

In addition, he released his debut solo album last year.