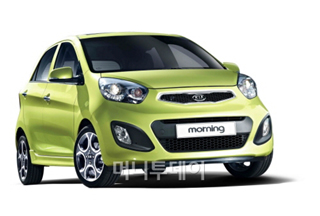 The most expensive item owned by the government is the Korea Meteorological Administration’s super computer, which is priced at 35 billion won ($29.6 million). And the estimated government “debt” on pensions for public employees and soldiers as of last year was 342 trillion won.

This information was released as part of the financial statement of the country by the Ministry of Strategy and Finance on Thursday. It was the first time for the government to issue such a statement and submit it to the National Assembly.

“We will manage our finances by also taking future expenditure into consideration,” said Lee Tae-sung of the Ministry of Strategy and Finance’s fiscal management bureau. 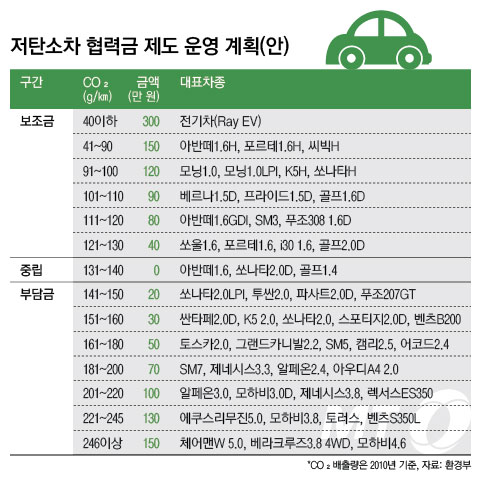 The financial statement is much like those used by companies as it includes the nation’s tangible and intangible assets and debts, as well as annual tax income and spending.

It evaluated national assets to be worth 1,523 trillion won, with total debt estimated at 774 trillion won. It put the country’s debt-to-asset ratio at 50.8 percent, much lower than those of the United States or France.

Pending pensions for government employees and soldiers accounted for 44 percent of national debt, and 91 trillion more than the figure as calculated back in 2007.

The government also evaluated its assets to complete the financial statement.