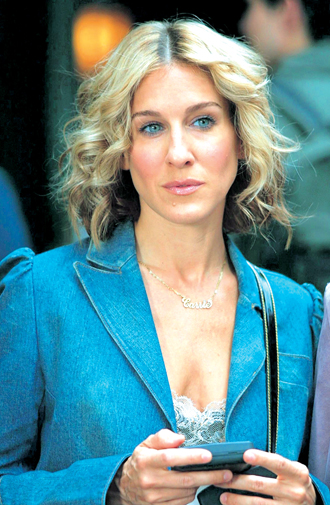 LOS ANGELES - “Sex and the City” star Sarah Jessica Parker is borrowing a tactic from the George Clooney fundraising book, planning a campaign dinner for President Barack Obama and offering a chance to win two tickets with $3 online donations.

Parker, who is married to actor Matthew Broderick, sent an e-mail to supporters and appeared in an advertisement on Sunday’s MTV Movie Awards telling people of the online donations and tickets to the affair at her New York home.

“I’m hosting this event on June 14 because there is so much at stake this year and I want to keep doing what I can,” she wrote. “I hope you’ll help me welcome President Obama and the First Lady to New York.”

Parker’s spokesperson confirmed the event and the email but did not give further details about the cost of tickets for the fundraiser or how many people were expected.

Oscar winner Clooney hosted a dinner last month at his home in the Los Angeles area, where some 150 people paid $40,000 a ticket to see the president.