Blanchette, Louis C.K. and Baldwin: Woody Allen has cast, but no title

Blanchette, Louis C.K. and Baldwin: Woody Allen has cast, but no title 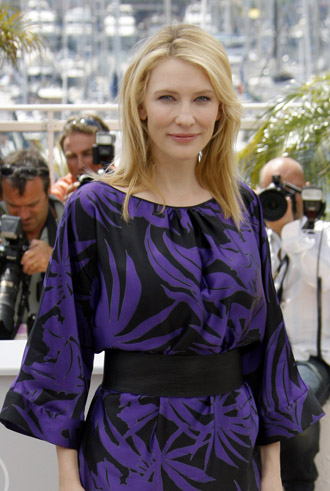 Allen said the movie will be filmed this summer in New York and San Francisco - the first time the Oscar-winning director will use San Francisco as his backdrop since his directorial debut in 1969 with “Take the Money and Run.”

The new project also sees Allen, 76, return to American soil after filming his last three projects in London, Paris and Rome, picking up a screenplay Oscar for “Midnight in Paris.”

Although no plot details have emerged yet for the upcoming film, Allen’s cast represents a mixture of comedic and dramatic talent, such as “Happy-Go-Lucky” British actress Sally Hawkins, “Lost” actor Michael Emerson and “Green Lantern” star Peter Sarsgaard.

Allen has directed more than 40 films during a career spanning six decades. He appears alongside Penelope Cruz and Jesse Eisenberg in his latest film, “To Rome with Love,” released in U.S. theaters on June 22.