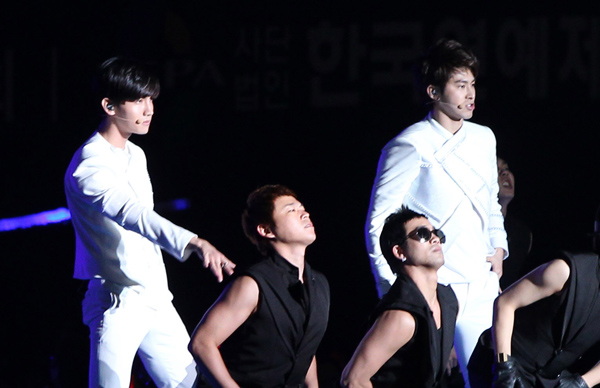 Typically, only artists represented by organizer Avex perform at the event, so the invitations extended to Korean groups break the trend.

The music festival kicks off on Aug. 18 and runs until the 26th with shows in both Osaka and Tokyo.

TVXQ and Super Junior will perform on Aug. 25 in Tokyo, while Big Bang and U-Kiss will appear on stage the following day. Last year, TVXQ performed as the closing act at the concert.