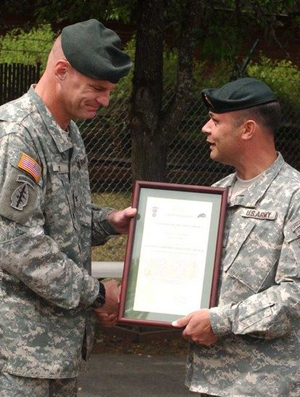 WASHINGTON - The Pentagon said Monday that the decision to replace the leader of U.S. special forces in South Korea is not associated with a recent brouhaha over his public remarks.

Brig. Gen. Neil Tolley, commanding general of the Special Operations Command Korea, came under fire after he was reported as saying late last month that some of his troops had been sent clandestinely into North Korea on spy missions.

The Department of Defense and the U.S. Forces Korea initially asserted that Tolley’s remarks were “contorted, distorted and misreported,” in a report in an online magazine called The Diplomat. They clarified that there were no U.S. boots on the ground in North Korea.

As the controversy over the report grew, however, they said the commander was partly to blame for comments that were taken out of the context. The Pentagon then announced the replacement of Tolley, sparking speculation that he is being dismissed after less than two years of service due to the report. 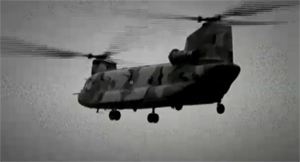 “The announcement of Brig. Gen. Wendt’s appointment [as the new leader of the Special Operations Command in Korea] is a routine announcement that has been in the works for months as part of the normal assignment process for general officers,” a Pentagon spokesperson told Yonhap News Agency. Yonhap