Kim Jang-hoon gives all for causes

Kim Jang-hoon gives all for causes 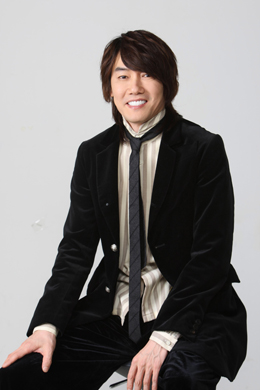 The concert, titled “Yeonpyeong Arirang,” was held on a truck that was converted to a stage. Kim entertained more than 500 residents with all of his hit songs at the island’s main sports complex.

“It’s my second consecutive year to give a concert here, and I was worried that you’d all be sick of me. Tonight I want to be like a brother and a friend to you all,” said Kim, who funded the concert and treated about 900 residents to a barbecue and makgeolli (rice beer).

Kim said he wanted to buy presents for residents but could not afford it. Late last month, it was revealed Kim had run out of money due to partaking in too many charitable causes. He said he’ll start performing at nightclubs and other adult venues in order to raise funds to continue his activism.