Digital company to resurrect Elvis; will virtual impersonators be next?

Digital company to resurrect Elvis; will virtual impersonators be next? 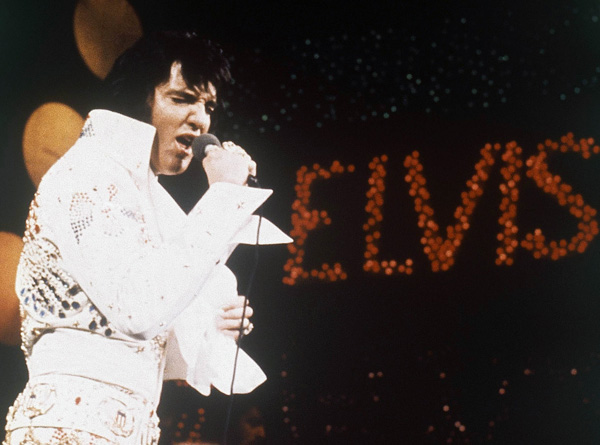 The “Hound Dog” singer, who died in 1977 at 42, will be brought back in a virtual performance by the digital production company, which stunned nearly 90,000 fans with a life-like performing Tupac hologram at the Coachella Valley Music and Arts Festival in April.

“This is a new and exciting way to bring the magic and music of Elvis Presley to life. His lifelong fans will be thrilled all over again and new audiences will discover the electric experience of Elvis the performer,” Jack Soden, president and chief executive of Elvis Presley Enterprises, said in a statement.

The digital production company has specialized in creating realistic computer-generated humans, and its work has appeared in movies such as “The Curious Case of Benjamin Button,” “TRON: Legacy” and “X-Men: First Class.” Reuters