Festival shows off famed ‘Arirang’ from every angle

Festival shows off famed ‘Arirang’ from every angle

Theater group Kkocdusoeh will perform the children’s play “Go! Go! Arirang!” at 3 p.m. on June 16 and 17 at the National Museum of Korea. Provided by the organizer


There’s one traditional folk song that is sure to put a lump in any Korean’s throat: “Arirang.”

The song, which is often dubbed the “second national anthem” of Korea, makes Koreans living abroad yearn for their homeland and inspires patriotism for athletes at international competitions. The song was also chosen by the figure skating queen Kim Yu-na last year as part of her programs at the 2011 World Championships in Tokyo, which touched an emotional chord, or at least among Koreans.

In an effort to raise national and international awareness of this traditional Korean folk song ? in retaliation to China’s attempt to register “Arirang” as a state-designated intangible cultural property in June of last year - the National Museum of Korea said it would hold a three-day Arirang Festival, “The Arirang,” from Friday to Sunday.

Beijing explained that it merely registered the song to recognize the culture of ethnic Koreans in China, but some Korean experts saw the move as a precursor to registering it on the Unesco World Heritage list. In response, the Korean government said it would submit an application to Unesco to include “Arirang” on the list for Korea. The decision on the registration will be released in November. 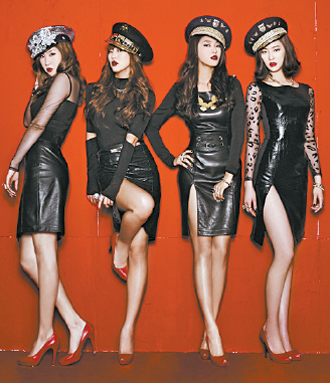 The festival, which is organized together by the Arirang Globalization Committee and the Korean Traditional Performing Arts Foundation, will feature two concerts: “Smiling Arirang” on June 16 and “Sharing Arirang” on June 17. The first concert will reinterpret the traditional “Arirang” in a contemporary way by collaborating with K-pop artists including Sistar and Teen Top. The two idol groups will sing newly arranged versions of “Arirang” while Sweet Sorrow will present “Arirang” a cappella. The veteran diva Insooni will also sing her fast and cheerful versions of “Arirang” on Saturday.

“This Korean folk song ‘Arirang’ has so far, embodied the sorrow of the Korean people. But in the first concert, ‘Smiling Arirang,’ faster and more cheerful versions of the song will be presented by K-pop singers, as we want ‘Arirang’ to position itself as a song that can be sung merrily by anybody,” the organizers said in a statement.

The second concert, on the other hand, will focus more on performances under the themes tradition, family and Asia. Traditional musicians, including IS and the Millennium Symphony Orchestra, will perform more historical versions of “Arirang.” To show that the song boasts renditions sprung from every region of Korea over the decades, the Miryang Folk Art Preservation Association, the Jindo Arirang Preservation Society and the Jeongseon-gun Arirang Art Group will present their own versions that originated from South Gyeongsang, South Jeolla and Gangwon, respectively.

‘Arirang’ is already considered as the root of Hallyu throughout the world in various forms. It is the most well-known Korean folk song among foreigners, and it is an important symbol of Korean culture,” said Kwon Oh-seong, chair of the Arirang Globalization Committee. “We hope this festival will be an opportunity for Koreans to feel the weight carried by the song.” 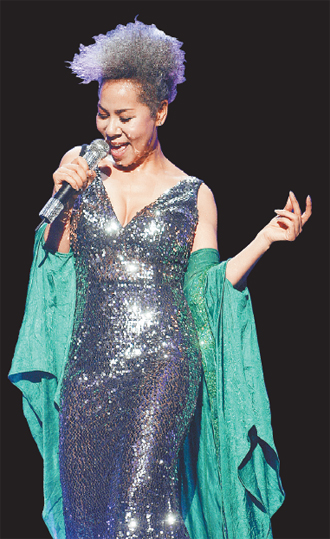 The festival also offers theater performances for children. The traditional performing group Kkocdusoeh will perform a play for children to help children better understand the various meanings behind “Arirang.” Besides the play, there will be 12 additional programs for elementary and middle school students to allow them to experience the culture stemming from “Arirang,” including an “Arirang” singing competition. Children can also decorate a folding fan with an “Arirang” concept and learn how to sing different versions of “Arirang.”

There will also be a symposium to discuss the origin and spread of “Arirang” in an effort to promote and spread interest about this Korean folk treasure among the country’s young citizens.