Park to release first album since 2009

Park to release first album since 2009 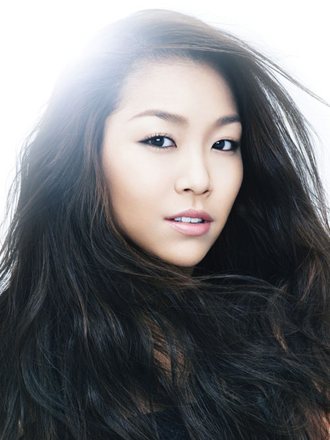 The Korean-American, who has been back in the spotlight after being featured on shows like “Survival: I’m a Singer” and appearing as a judge and a mentor on the audition show “Great Birth 2,” released a teaser video on her official Web site (www.parkjunghyun.com) and her Twitter account on Saturday and announced the date.

The teaser video is just one minute long, but features how she works with her staff and producers and offers glimpses of her new songs.

Park, who made her singing debut in 1998, also is planning a nationwide concert tour that will include 10 cities. T-Entertainment said she will begin her tour, which will run through August, on June 23 and 24 in Gimhae, South Gyeongsang.