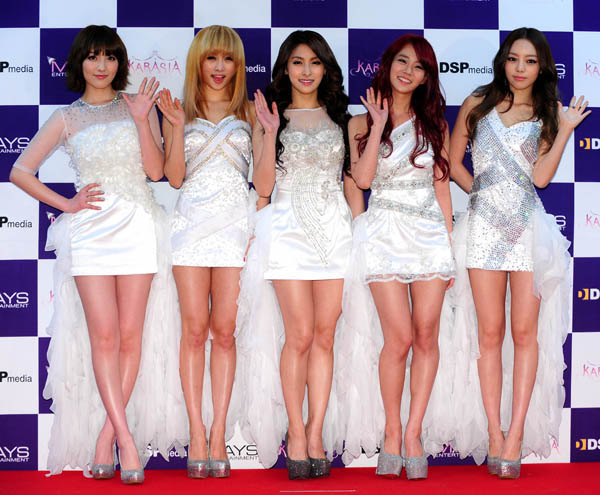 Four hundred lucky fans belonging to Kamilia, the official name of the club, were picked out of a pool of 2,500 applicants who applied for spots online.

Dance segments and a talking forum made up the one-hour long event, the first of its kind in a year.

“Last year, we designated June 11 as Kamilia Day and so to spend today with you all is so wonderful,” the group said.

The girls of the band also apologized to their followers for “being away in Japan for so long” and promised to make a comeback with a new album.

Despite the band’s on-and-off absence from Korea, it was recently named one of Korea’s “Top 10 Stars” by the Korea Tourism Organization last week.