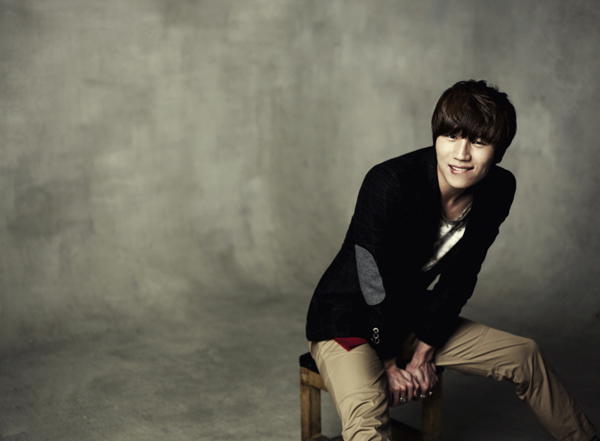 
Singer K.Will has written the words to a song entitled “We Never Go Alone” to be used in the Imperial Whiskey campaign promoted by Hallyu actor Jang Dong-gun.
On June 11, Starship Entertainment said that K.Will will present Jang with a song for the advertisement which features not only the actor but his friend of 10 years, his makeup artist and manager.

The singer-songwriter K.Will said that he was inspired by the real-life story of friendship between Jang and his comrades.

“We all want to succeed and receive satisfaction from our achievements. But all this would be nothing without the people around us. Through the song, I want to convey the message that you have to be grateful for those around you,” said K.Will.