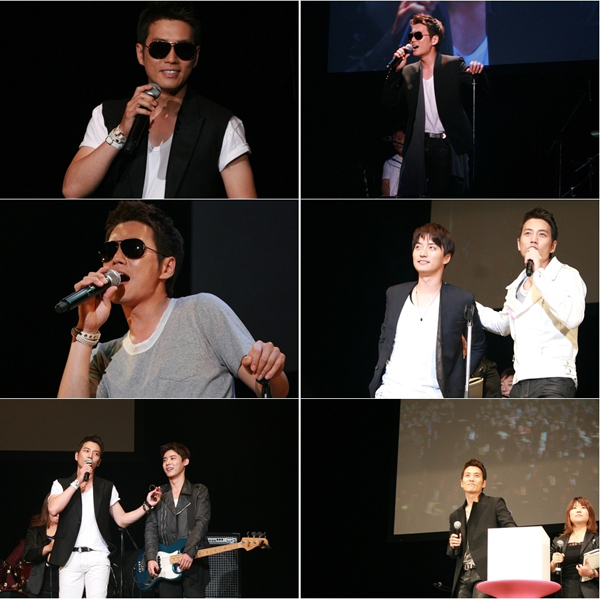 Joo Jin-mo will star in a Chinese drama with Taiwanese actress Ruby Lin, to begin cranking in July.
The drama “Hwa Be Hwa Moo Be Moo” is a 34-part drama to be aired on Hunan TV and Joo is set to play the role of a heartthrob in it.

In early May, Joo made headlines when a false report about him marrying actress Go Jun-hee surfaced.
Just after the rumor broke, Joo’s agency clarified the matter by saying,
“There is no wedding and they aren’t even dating.”

Go’s agency also gave a similar response.
“[The report] is false and Go Jun-hee is so busy that she couldn’t be in a relationship even if she tried,” it said. Go is currently abroad due to filming commitments.