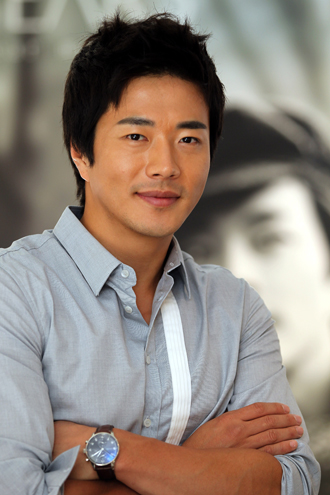 Hallyu star Kwon Sang-woo will star alongside actress Soo Ae in the new drama “The King of the Beast.”

The production company behind the drama said yesterday that the two actors have agreed to star in the drama and filming will begin from August.

The drama is based on a cartoon by Park In-kwon, who also wrote the TV adaptation of the comic “Daemul,” in which Kwon starred back in 2010.

“The King of the Beast” tells the tale of a woman born into poverty who will let nothing stand in her way as she tries to become the first lady.

Soo Ae will play the ambitious female character while Kwon is set to play the role of a hopeless romantic who will do anything for Soo Ae’s character.

Kwon’s agency said that it was an easy decision for the star to accept the role because the storyline was so great.

“I want to show another side of myself that is a little different from the role I played in ‘Daemul,’” Kwon explained.