Choi Daniel is on the rise in China

Choi Daniel is on the rise in China 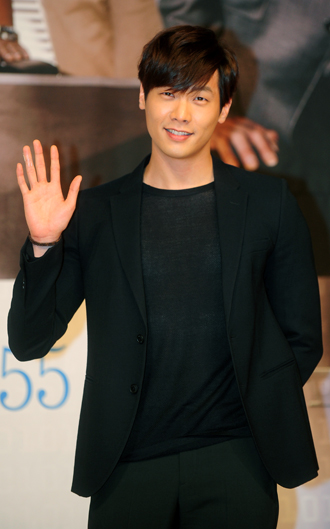 The live event will be hosted by Star TV, the network that yesterday began airing in China the sitcom “High Kick Through the Roof” (2009-10), which features Choi.

For the next two months, the program will be shown from 7 p.m. to 9 p.m., and the network thought it would be nice to treat fans to a live chat with one of the show’s main characters.

Despite the fact that the show is still in its earlier episodes in China, Choi’s popularity in on the rise there as another show, “Ghost,” which also stars Choi and is currently airing in Korea, is increasingly watched by Chinese fans online.

“Through live streaming of ‘Ghost,’ many Chinese youth have become familiar with Choi, and thus, the network decided to host the live chat event,” a source from the Chinese broadcaster said.

The 26-year-old Korean actor made his debut back in 2005 in the KBS drama “Golden Apple.”