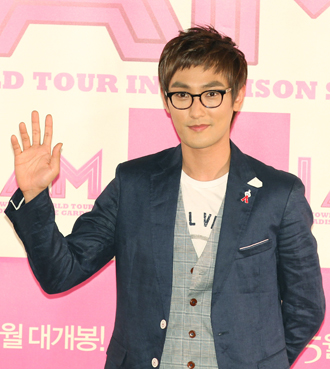 The event, one of the biggest film festivals in Asia, will see a host of top stars from around the world come to Shanghai, including Zhang Ziyi and Chow Yun-fat from China and Heather Graham and Aaron
Eckhart from Hollywood.

The 32-year-old Korean entertainer will be there to promote his new movie “Secret Garden,” which will begin filming next month.

He will give several interviews about the movie, whose cast has not been made public. The production company has said only that some of the biggest Asian stars have been recruited for the movie adaptation of the hit Korean drama of the same title.

New Zealand companies Two Dragons, which undertook production for “Avatar,” and Weta Digital, which was behind “Lord of the Rings,” will add their expertise to the making of “Secret Garden.”