Fly me to the moon

Fly me to the moon 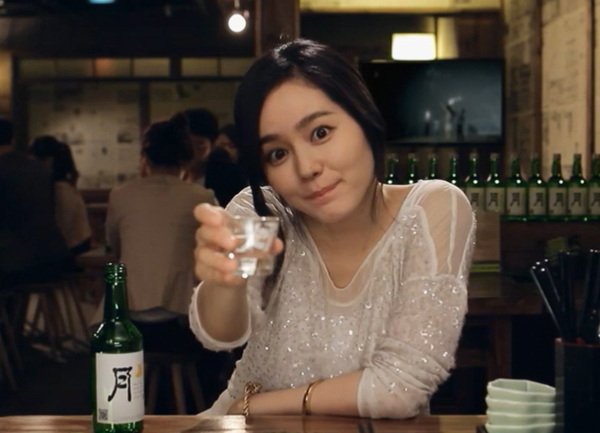 Actress Han Ga-in raises a glass of “Wol” soju in this footage of a Web-based interactive commercial created by Bohae, which manufactures the Korean distilled liquor. Whenever an Internet user checks out the alcoholic beverage’s official Web site, www.bohaemoon.com, they are greeted by a manager at a bar who takes them to Han. The actress asks a question such as “Long time no see, how are you?” or “I just found the perfect song. Do you want to check it out?” The user can choose one of three answers provided by the company and continue “chatting” with Han while she drinks soju. Bohae said this is the first kind of interactive advertising adopted by a local soju maker. “Wol,” which means moon in Korean, is also the name of the female shaman that Han played in the hit drama “The Moon Embracing the Sun.” [NEWSIS]