Kim Hee-sun to appear on 100th episode of ‘Running Man’

Kim Hee-sun to appear on 100th episode of ‘Running Man’ 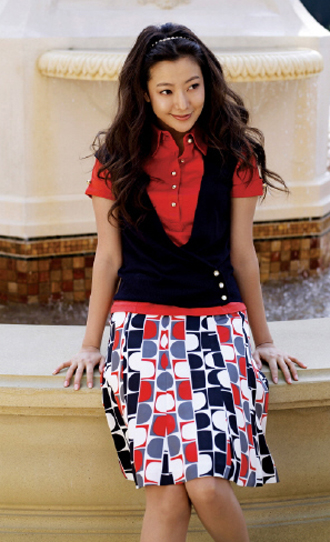 Actress Kim Hee-sun will make a rare appearance on the SBS variety show “Running Man” as the show is set to air its 100th episode. According to an insider, Kim is currently in talks with the network in regards to her appearance.

Earlier this year, Kim made her first variety show appearance since getting married in 2007. She appeared on an episode of the talk show “Taxi” and revealed details about her life after tying the knot.

Kim is currently also filming a new drama called “Faith,” which is her first drama in over six years.

Kim has taken time off from work since getting married, so the public is eagerly awaiting her comeback.