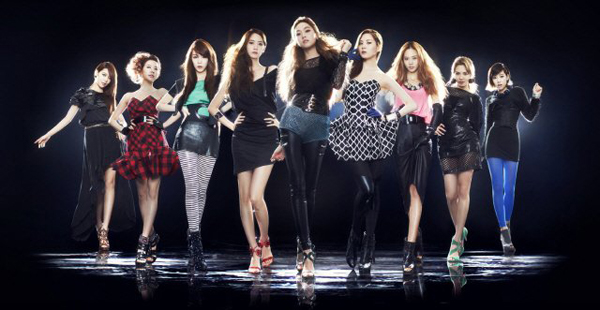 Japanese netizens gushed over the Korean girl group, calling its members “stylish” and “in perfect sync with one another.”

KARA also made it onto the list at fourth place.

Girls’ Generation is set to dazzle Japan again later this month when it will release a single titled “Paparazzi” on June 27. The promotional video for the track was released in Japan recently and features the girls in trench coats being chased by the paparazzi.

The song is described by critics as “surreal” and somewhat different from the girl group’s trademark vibrant sound.