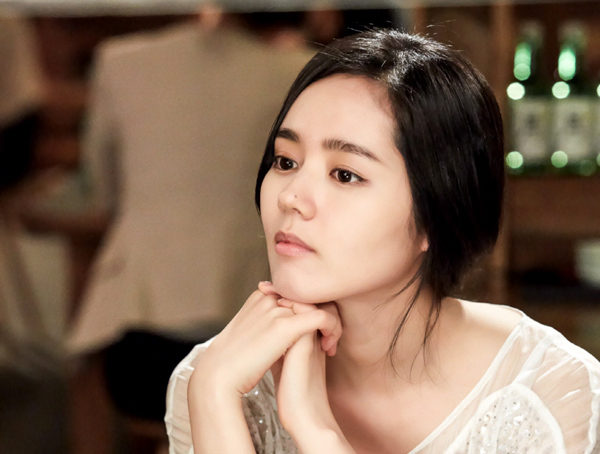 
Actress Han Ga-in will join co-star Lee Jae-hoon and director Lee Yong-ju for the closing of the Shanghai International Film Festival, where their movie “Architecture 101” will be the final screening.

The three will leave Korea on Saturday to attend the screening on Sunday.

The melodrama was a phenomenal success in Korea when it was released in March.

The movie exceeded 4.1 million views at the cinemas and drew a record number of men, despite the fact that melodramas and romance films are not very popular with males.

Han’s agency said that she was thrilled to be invited to the international film fest.

“I’ll try my best to promote the movie in China so that it does as well over there as back home,” Han said.