Yoo In-na says she likes him back

Yoo In-na says she likes him back 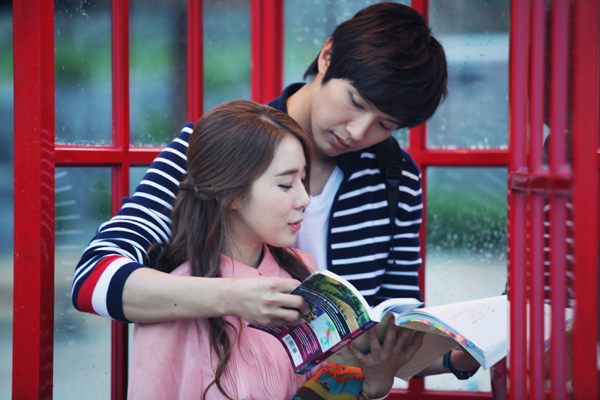 Yoo, who also hosts a radio show, spoke for the first time since Ji announced he was in love with her at a fan meeting event for the drama on June 7.

During KBS’s “Yoo In-na’s Turn Up the Volume” radio show, the 30-year-old actress said she never meant to hide the fact that she was seeing her co-star and explained the paparazzi photos from a day earlier that captured the two on a midnight date at a park in Bundang, Gyeonggi, where Yoo lives.

And in case her beau was listening, Yoo said, “You should quit smoking. It’s bad for your health.”

A day earlier, when photos of the two started circulating online, YG Entertainment said Yoo would make an announcement about them to fans herself.