Sistar becomes the face of the K-pop Cover Dance Festival

Sistar becomes the face of the K-pop Cover Dance Festival 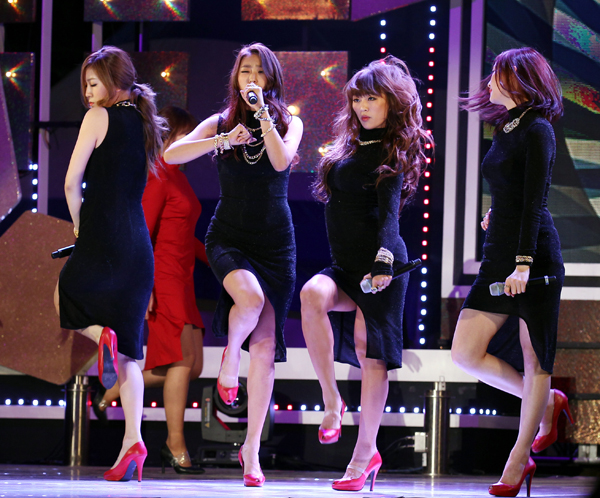 An inauguration ceremony is set to take place on June 25 at the Press Center in Gwanghwamun, central Seoul, where the girl group will be sworn in.

Sistar said that it is very excited to be named honorary ambassador.

“To be next in line after KARA, we feel so proud. We’ll try our best to promote K-pop overseas,” the group said.

The festival draws in more than 700 teams from over 50 nations who first upload music videos to the committee’s Web site. Those who pass a first round of competition will compete against other teams in their regions. Finalists will be invited to take part in the festival itself in September in Gyeongju.

Members of sistar will also visit the nation with the most applicants to act as judges in the second-round auditions.