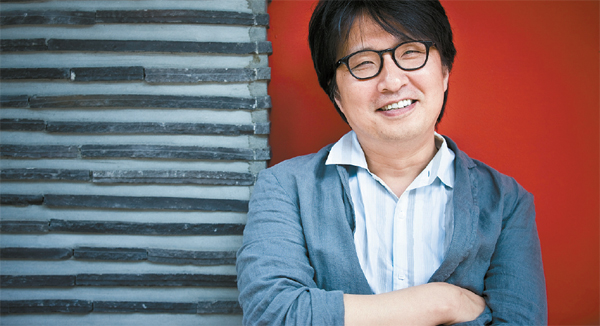 The R-rated film’s strength lies in its risque portrayal of sexuality in an otherwise sexually repressive period in Korean history. Centering around the character Hwa-yeon (Cho Yeo-jeong), the daughter of an aristocrat who enters the royal palace as one of the king’s concubines, the film features a steamy love triangle involving her, Prince Seong-won (Kim Dong-wook) and a commoner, Kwon-yu (Kim Min-jun). Director Kim Dae-seung who started his film career as the protege of director Im Kwon-taek, has gained critical acclaim for his feature films including “Bungee Jumping of Their Own” (2000) and “Blood Rain” (2005). Kim talked to the JoongAng Ilbo about his newest film, “The Concubine.”

Q. In the film, Hwa-yeon in a way starts turning into the queen, whom she loathes. Why?

A. Hwa-yeon and the queen mirror each other. The queen is Hwa-yeon’s future and Hwa-yeon is the queen’s past. It’s a vicious cycle of lust and greed. Even the beautiful maternal love of these women turns to greed, which is only getting worse at this stage, in this highly competitive society.

Parents put their children in private institutes to study, that endless routine, saying that they are doing it for their sake. But that act also reflects the parents’ own desires. The aim of this film was to look at the mother and son relationship between the prince and the queen, and reflect on such relationships in our own society.

There are those who say that “The Concubine” feels like a remake of the 1968 film “Naesi” by director Shin Sang-ok.

Hwang Gi-seung [film director and producer] actually approached me and asked if I wanted to take part in a remake of “Naesi.” The film tells the story of a woman who enters the palace and the man who loves her and follows her into the palace to become a naesi [a Korean eunuch who is an official to the king]. I didn’t think that this particular story would translate well for modern day people. However, I thought that the palace itself, as a unit holding various greedy intentions of the people inside, was an interesting place, so I made the film with the palace as a background. 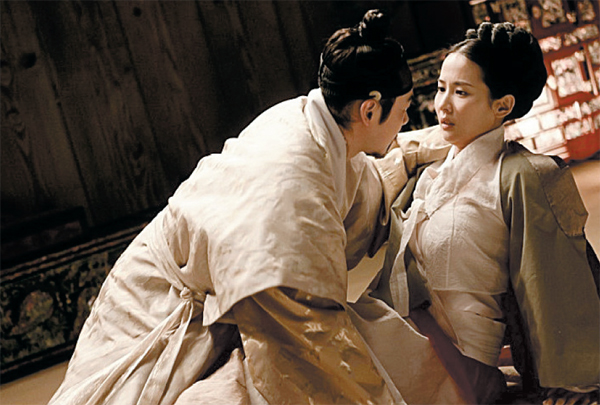 I didn’t think that kind of buzz was ideal, but in a way I enjoyed it quietly because that meant there was at least interest in the film.

There is a sex scene that reflects the power struggle of the characters and the camera was quite close to the action.

In the latter part of the film, when the prince and Hwa-yeon have sex, the scene seems to symbolize the shift in power between the two.

Yes. The prince, who loves Hwa-yeon more than she loves him, is the weak one in the relationship. In turn, Hwa-yeon becomes more strong-willed, revealing her utter devotion to her son and that she can sacrifice anyone for him. All the sex scenes in the film are a jumble of power and lust and not even a moment of it can be beautiful as a result.

I think the film also benefited from the quality acting. 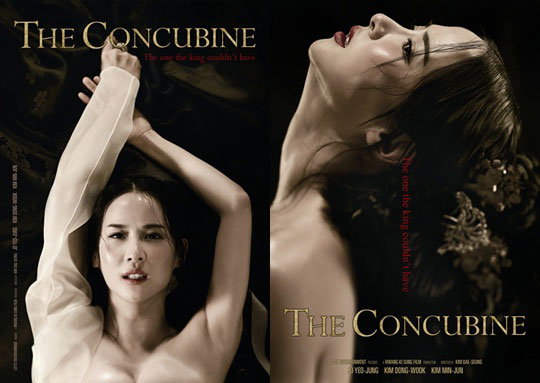 At first, I didn’t even dream Cho Yeo-jeong would agree to play the part because she had already done a similar, physically revealing role in the film “The Servant” (2010). But she said yes to the part saying she just wants to do her best acting in the film. This film’s positive public reception is all due to Cho Yeo-jeong.