Lee Sang-min speaks out on divorce

Lee Sang-min speaks out on divorce 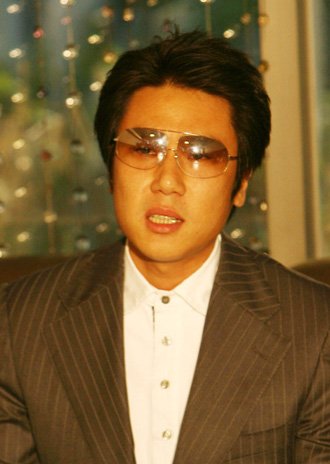 Singer and music producer Lee Sang-min spoke about his divorce and the pain that emanates from it, despite the fact that it has been some seven years since his divorce from actress Lee Hye-young.

On tvN’s “Baek Ji-yeon’s People Inside” that aired on June 19, Lee said that the divorce was really his fault.
“I was irresponsible in all areas of life and my marriage was no exception. I should have cared more,” said the former dance group member of Roo’Ra.

In regards to minor details on where the couple went wrong, Lee said, “I don’t want to talk about it to anyone and would rather bury it in my heart until the day I die.”

Lee and Lee tied the knot after eight years of dating in 2004. However, the marriage was short-lived, lasting only a year and two months.
By Carla Sunwoo [carlasunwoo@joongang.co.kr]