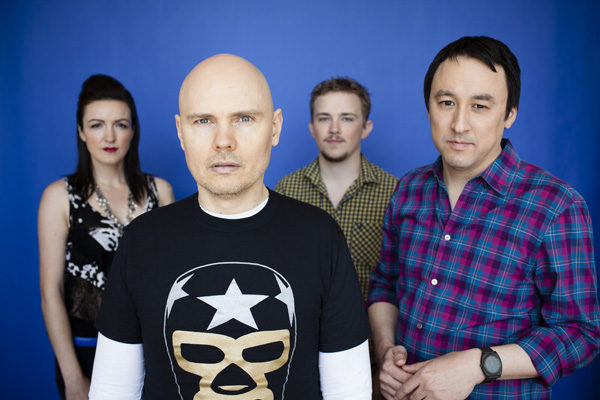 
For the past 13 years, Osaka and Chiba in Japan have gone wild every summer with about 200,000 music fans coming together for live concerts performed by renowned artists from around the world. This year, the festivities will come to Seoul, too, as the Summer Sonic Festival makes its way abroad for the first time.

The Korean version of the Summer Sonic Festival will come to life as the “Super Sonic Festival,” according to local organizer PMC Networks. The group said during a press conference last week that it was able to bring the festival to Korea, thanks to its close relationship with the Japan organizers of the event, Creativeman Productions.

“The Super Sonic Festival is a festival that combines the strengths of a concert and a festival,” said Choi Sung-ook, CEO of PMC Networks. Other music festivals in Korea like the Jisan Valley Rock Festival are held too far away from Seoul, while a regular music concert only lasts a couple of hours, he said.

“Therefore, we have decided to bring this festival to the capital city, while providing numerous concerts on two different stages for two days. People can not only reach the venue easily but also can watch concerts of their choice,” Choi said. “And as the two venues - Gymnastics Hall and Handball Stadium - are indoors, we’ll also open up the grass fields next to the stadiums so visitors can eat, drink and enjoy music outside.”


The festival will run for two days, and concerts will be held on two different stages, according to the organizers. Festivalgoers can purchase tickets to see performances at a single stage or those which cover admission to both stages during the two days of festivities.

In regards to the lineup, the organizers said they couldn’t fully match what will be on stage at Japan’s festival this year due to time constraints. But, they ensured it will be “100 percent the same” from next year.

The Super Sonic Festival will still present a splendorous lineup for all Korean fans to enjoy this year, they insisted.

So far, seven bands from abroad and five local groups are scheduled to perform at the event, according to an announcement made at the press conference last week. Foreign groups include: The Smashing Pumpkins and New Order as two headliners, Gotye, Foster the People, Soulwax, Tears for Fears, The Vaccines and Gym Class Heroes. Excluding the Smashing Pumpkins and Soulwax, the rest of the bands will also be performing for Japan’s Summer Sonic Festival. Korean rock band Jaurim and Jang Gi Ha and Faces will be among the five domestic teams that will play only in Seoul.

“We were a little late in launching the festival and missed the opportunity to sync up with artists at the Summer Sonic Festival [in Japan]. But I’m still satisfied with this year’s lineup,” said Song Seung-whan, chairman of PMC Networks, who is also an actor. “We’ll make sure to have the exact same lineup as Japan starting next year.” 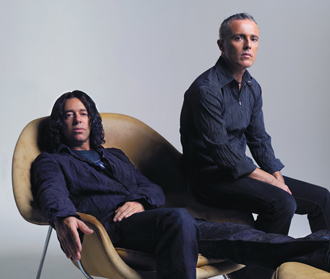 Ichiro Aono, executive director of Creativeman Productions, who was present at the press conference, explained that organizers in Japan start reaching out to artists from November and begin announcing the lineup in February for the festival in August.

PMC Networks, on the other hand, began making calls to artists in February, which makes it “difficult to sign a deal with the same artists,” Aono said.

“From next year, Korea and Japan should look for artists together and tightly collaborate to have the same headliners and the same artists,” he added.

In the long term, the festival should contribute to the variety of music available to Korean fans.

“Korea’s history of music festivals goes back only a decade, but I believe it’s time to have some variation,” said Song of PMC Networks. “This will definitely be an opportunity for music fans who couldn’t make it to other existing music festivals because of how difficult it can be to get to them.”