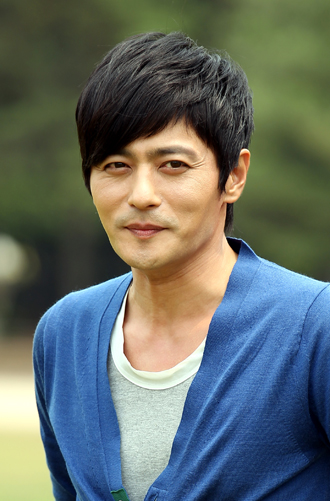 To celebrate Jang Dong-gun’s return to TV in more than 12 years, the Hallyu actor’s fan club surprised the star by presenting Jang and the staff on the set of his new drama “A Gentleman’s Dignity” to a free dinner.

On Thursday, Jang’s fan club visited the set of the show at the SBS’ Ilsan Production Center and provided a catered meal for some 100 actors and staff members, wishing them good luck on the drama.

The meal was a traditional Korean affair consisting of rice, side dishes and soup. The fans also came prepared with snacks such as iced coffee and nuts for breaks in between.

Jang, showing gratitude for his fans, said, “I was so touched by all the generosity. I extend thanks to my fans for providing such a meal for the staff.”

“A Gentleman’s Dignity” began airing about a month ago and is gaining in popularity due to the chemistry between the characters played by Jang and actress Kim Ha-neul.